Where is Source code to your version of libcamera and libcamera-apps?

Arducam provide precompiled versions of these in a deb, which is very convenient thank you.
However as these are Open Source, where is the source code to your versions of these debs? As you appear to have added several features (such as autofocus).

You can find the relevant patch in the release: 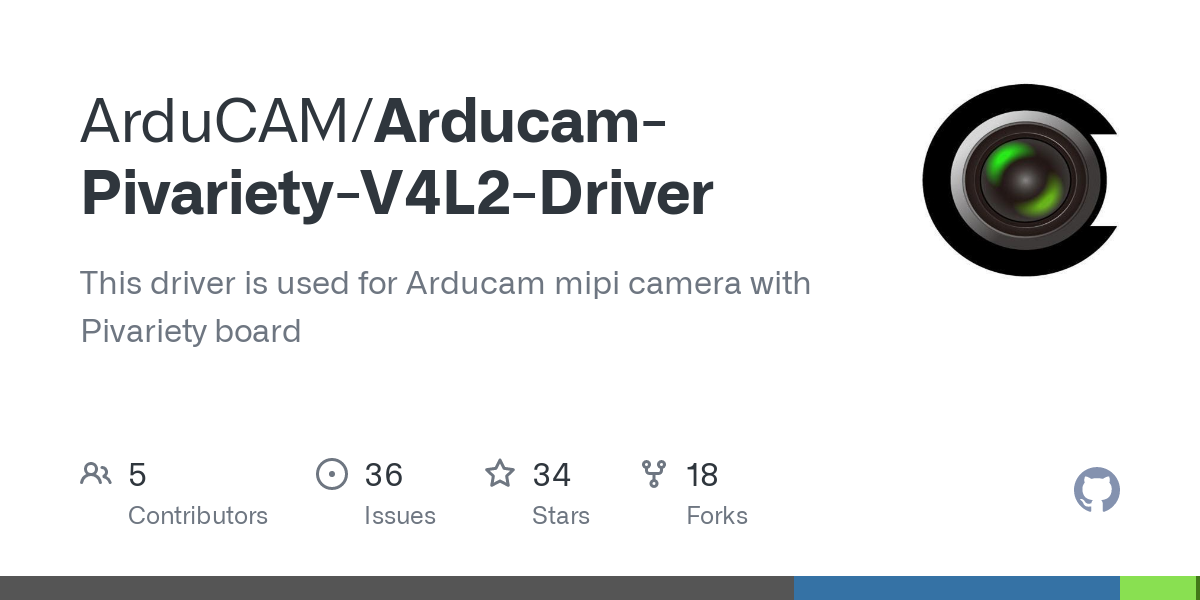 However, we have not open sourced the ipa part of libcamera (it is under the BSD-2 protocol)

Does this mean I can’t fix the broken version of libcamera-apps that you provide myself?
How often do you provide new version with your patches?

We are sorting out the libcamera related code, there should be a fully open source version, but I’m not sure when.

There is currently no fixed update time, we plan to release the next version when picamera2 is officially released.

Just for the record, picamera2 has just made an officially alpha release: 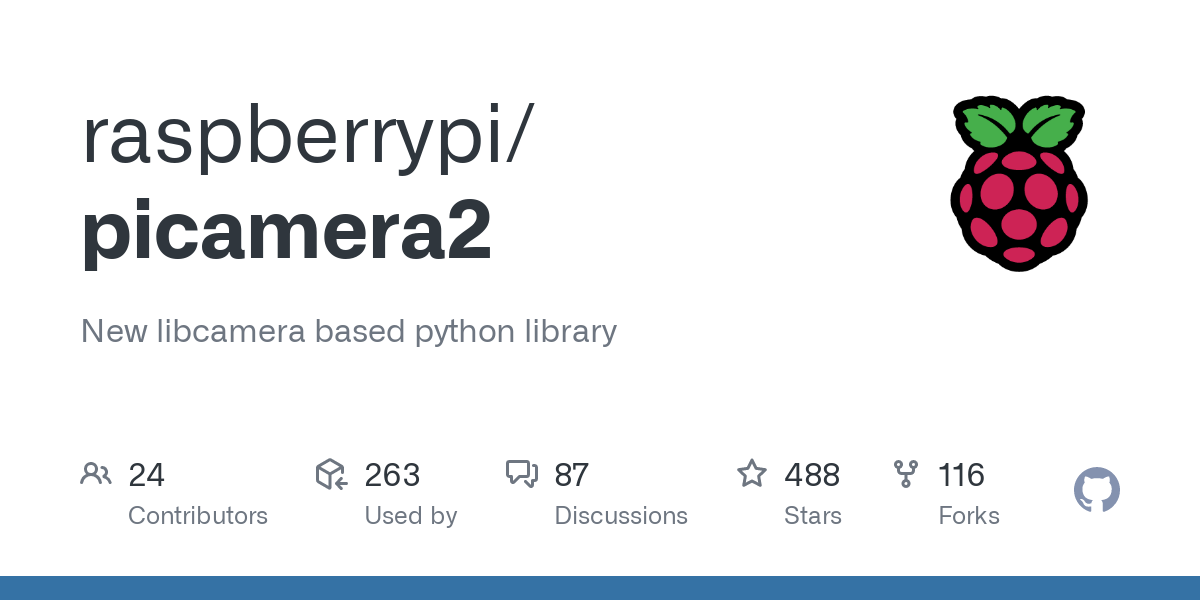 New libcamera based python library. Contribute to raspberrypi/picamera2 development by creating an account on GitHub.

Thanks for reminding.
I think we can start preparing it.

They are coming closer to a release. Now there is a second Beta release: 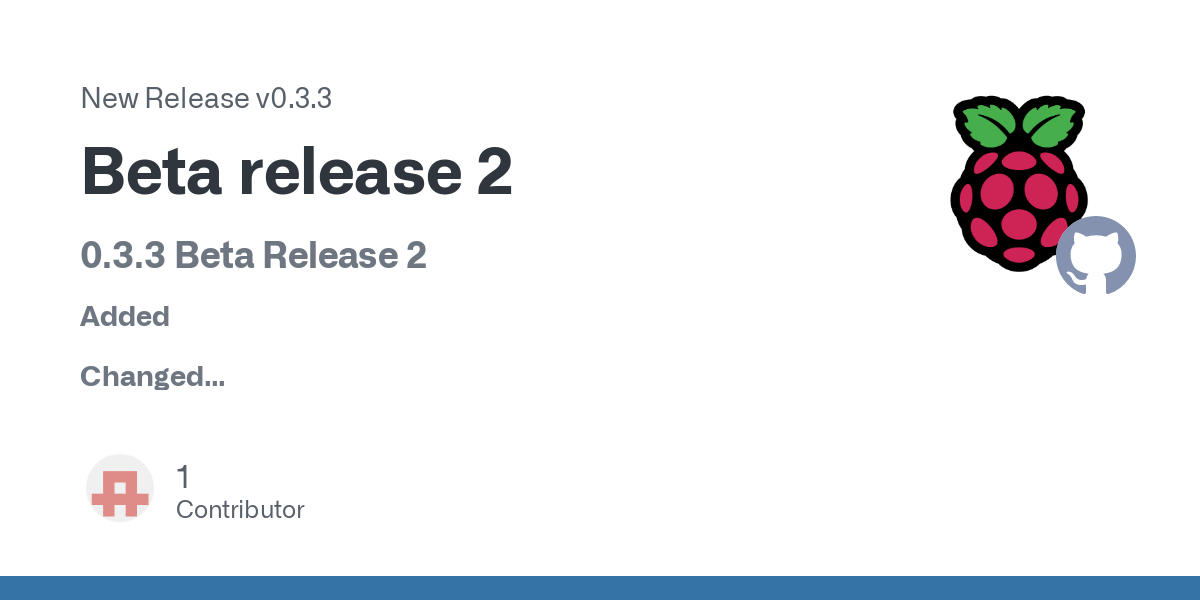 Are this patches still needed with the recent improvements in upstream: 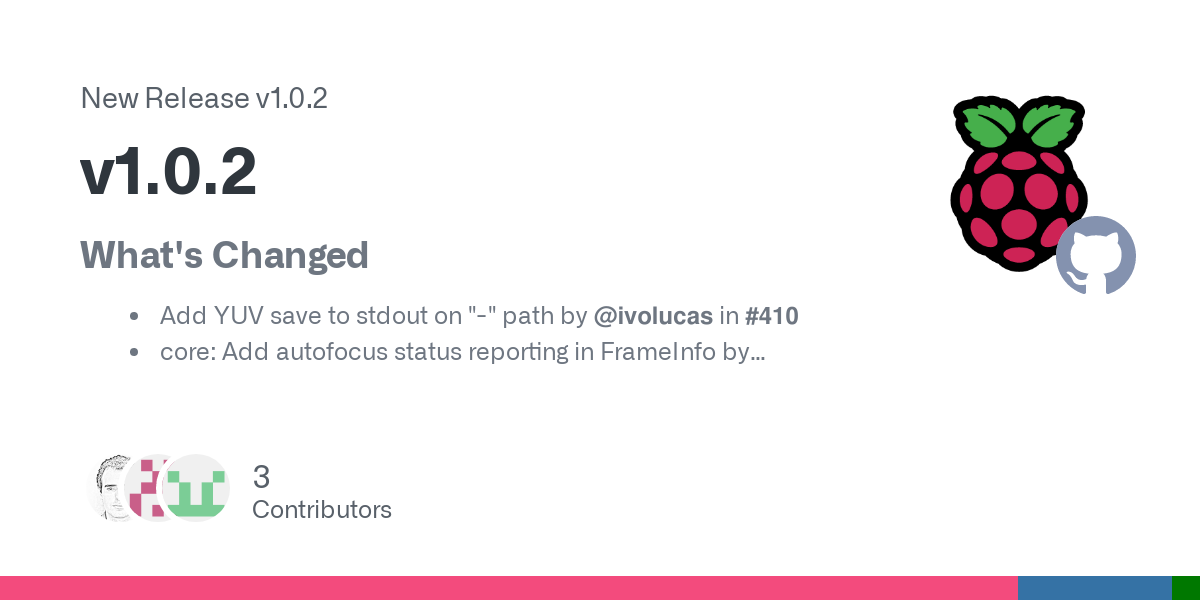 What's Changed Add YUV save to stdout on "-" path by @ivolucas in #410 core: Add autofocus status reporting in FrameInfo by @njhollinghurst in #413 core: LibcameraApp::SetControls has a "merge" op...