How to convert the SBGGR10_CSI2P raw from the 64MP Hawkeye camera to jpg or png?

I am trying to build a Raspberry Pi camera setup in which a program can be run that, when certain conditions are met, will take a burst of photos. I got this program working with Arducam’s 5MP autofocus camera, but that camera didn’t have nearly enough resolution for me, so when I heard of the 64MP Hawkeye camera, I jumped on the pre-order.

Then I got it and found out that the picamera module doesn’t support it and that I can only use it through the libcamera-apps programs. I quickly found out that libcamera-still will immediately save after taking the picture, which takes a couple seconds on the Pi 4, so that makes it unsuitable for taking a quick burst of images. I found that libcamera-raw could take a burst of photos, albeit unpredictably (the “–frames” argument appears to be ignored; either that or I somehow figured out how to override it by accident), but after spending about a week trying to figure out how to convert the resulting raw photos to jpg and not getting anywhere, this command isn’t helping either. It’s close, but if I can’t convert the raw files, it’s useless and I’ll need another approach.

I really need help. See “4. Instructions you have followed” below for what I’ve tried.

Help would be appreciated. Preferably in the form of tried and tested tools (no use reinventing the wheel), but I’ll take source code in a pinch (provided it works; everything I’ve tried hasn’t).

Sorry, this is not within our scope of work. You can refer to mipi_raw10_to_jpg.py program for modification.

In addition, you can also refer to the image conversion method in libcamera-apps: 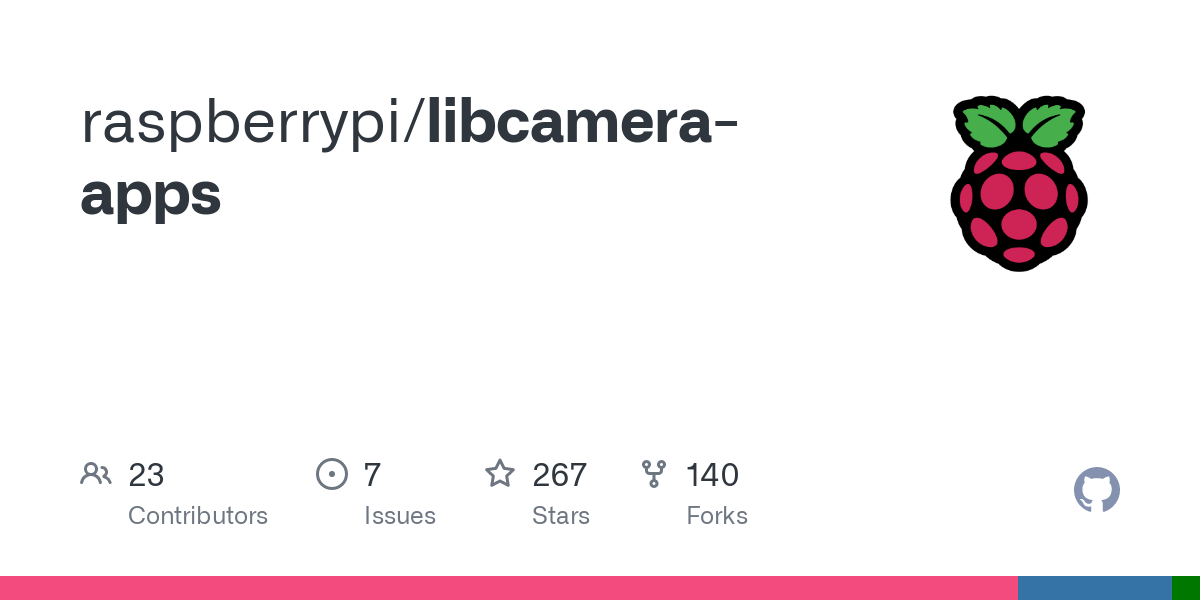 Contribute to raspberrypi/libcamera-apps development by creating an account on GitHub.