Hello All. So I’ve been using a Raspberry Pi 3B for Octoprint for a while now, using a cheap Pi Camera, and I’ve decided to upgrade. I configured a Raspberry Pi Zero 2W with Octoprint and purchased an Arducam IMX219 (USB version) and an 8mp M12 lens module to go with it. I use the Arducam website to configure my Raspberry Pi to use the autofocus on the camera. (these instructions here How to use Arducam 5MP/8MP Camera with OctoPi to monitor 3D printers)

However, when I boot up Octoprint and look ath the control value, the image is far darker than the cheap Pi camera on my 3B. (I had the same issue when I plugged the camera into my 3B, so I don’t think it’s my 2W) 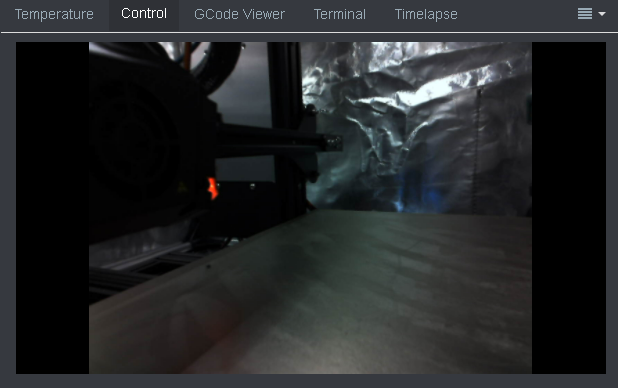 As you can see the Arducam is a lot darker than the cheap pi cam in the same enclosure at the same time. Is there a way to brighten up the image of the camera? I’ve been looking online for ways to increase the exposure of the camera but I haven’t come across anything. Any help or instructions would be greatly appreciated.
Thank You

as a comparison, here is the image from the cheap pi camera on my 3B 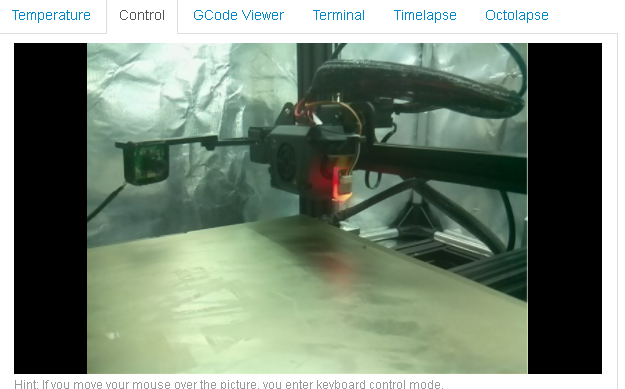