Is it possible to get a different lens on the camera? Or use it with a telescope?

Something like this kit would great for the 64mp camera. 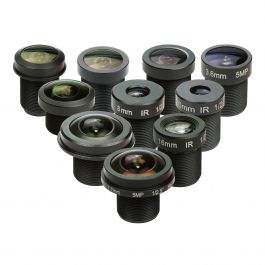 Why we need it: In case you’re disappointed with the fixed official cameras and want precise control of what gets into the frame of your image – like how wide and how close it is - we selected, tested and labeled a bunch of lenses and shrinks it all...

The FAQ said no on other lenses.

You can use it with a telescope if you do projection (ie, use an eyepiece in front of it as you would with a cell camera,

If you want prime focus (ie like a DSLR with a T-ring, and the telescope as sole lens), You can probably do it if you are willing to almost certainly wreck the autofocus, and possibly the whole lens assembly. (Which is a good part of the reason I got 2. To eventually do that with one of them.) Same as you would with the Raspberry Pi cameras, remove the lens assembly, and focus on the bare sensor. Though I’m not certain how the assembly is, with the official pi cameras it’s simply a screw in/out lens.

I have been doing a lot of testing and I really want to ditch that crappy lens. Has anyone done this yet?

I did destructively remove the lenses, and mounted on PiHQ mount (swapped out) to use with C-Mount. Pretty Easy mod but a bit destructive.

@stefankante I did the same thing you did with my 64mp, but now I can’t seem to use it with libcamera.

Did you get anything like this? It’s the only camera connected to this Pi.

Do you happen to have a 3d model for the C mount ?

I just downloaded one from Printables, it won’t fit the mounts. I will modify in the following days, but being lazy, I wanted to check out the existance of one of them.

Another question, are the distance to the sensor and tolerances very narrow, or I can get away with 1-2mm ? 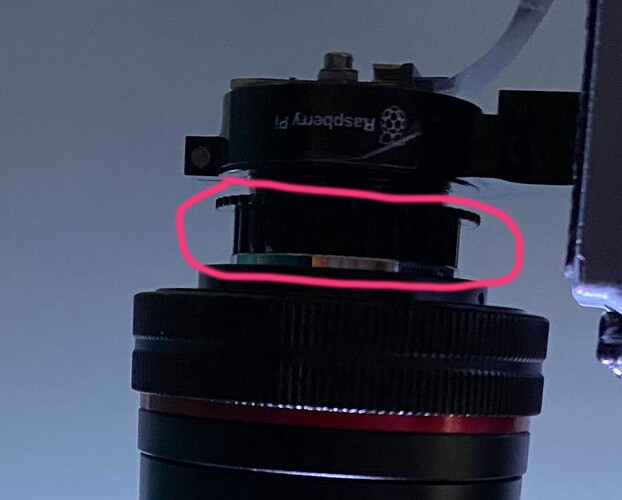 Excuse me bro, where did you buy this adapter ring?