the continuous Auto focus seems to be broken now, could not get it to refocus at all, usually a light source can get it to re focus

Several people have reported this problem to me. Today, there are other tasks that have delayed the progress of the test. I will definitely test it tomorrow.

After version 0.0.10,we have updated the original controls with some changes.
We used a uniform parameter with different modes.

We will update our doc with sync next week.
Have a nice day.

I’m using picamera2 in python with video not cmdline for pictures:

Are you saying that you’ve gotten this to work like it should:

Edit: Pipeline handler being used in another process camera will not initiate

Does not record, does not focus, does not autofocus

What’s going on with this?

do you keep it up to date

Check if the camera is enabled normally

I put in those commands still not working 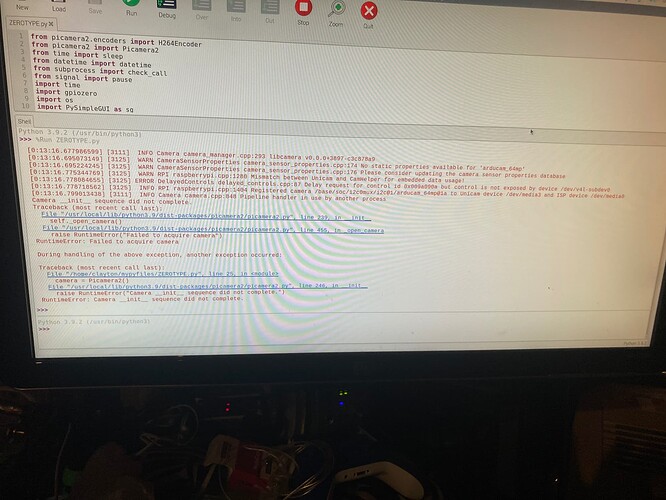 Can your camera be opened with libcamera? 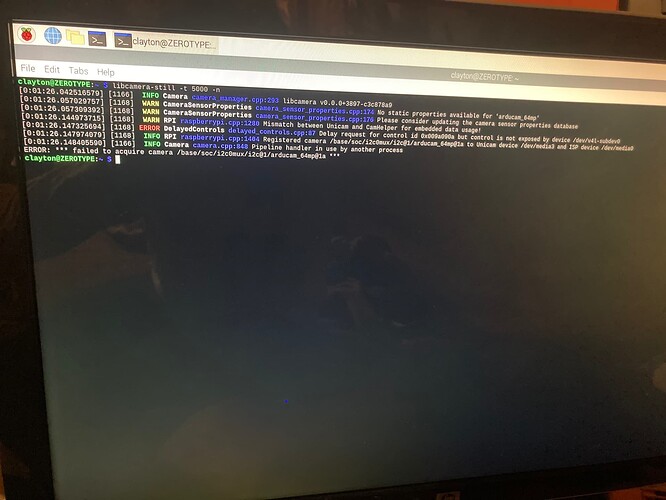 You can’t open the camera now.
I remember you could use the camera normally before, did you do anything in between?

Had to start fresh from a new image but I just followed the arducam pdf and imported the same python script.

after you guys fixed it I’m getting neither

Try it again, then restart

Recently, the Raspberry Pi has undergone several kernel updates, and it must be the same problem.

Okay redid everything again, got the camera working but the autofocus wasn’t working until I changed my script to have:

As per @AnotherDredd 's suggestion

@Edward wish you guys would get these commands straight, stick with them(or let people know)and add them to literature, it was supposed to be AFModeContinuous then it got changed to AFTrigger 0 that didn’t work, to me letting you know AFTrigger 1 was the one that actually worked
and now its AFMode 2

I haven’t changed anything since it was working 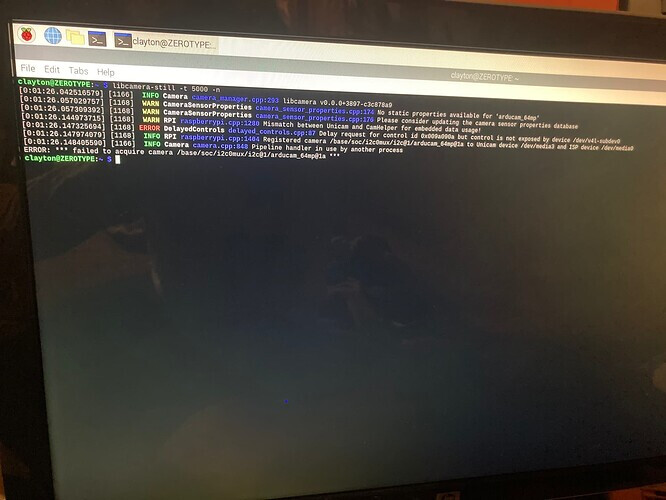 @Edward it’s randomly failing while recording from autostart as well