The camera usually works the first time I run any of my scipts but, most of the time, it fails and shows an extremely saturated image. Sometimes, disconnecting and connecting the camera make it works once again. The same scripts on windows 10 works perfectly all the time.

I’d like to know if this USB camera works on some raspberry OS with openCV (On the store website it says “Plug &Play” for raspberry pi).

I’ve tried to change the camera parameters and I’ve detected some weird values. The values of the parameters are:

I can change some parameters but I can’t change the parameter with the weird value. When I try to change it, the changes takes no effect and I read the same strange values.

This is an example of the fail image that I get: 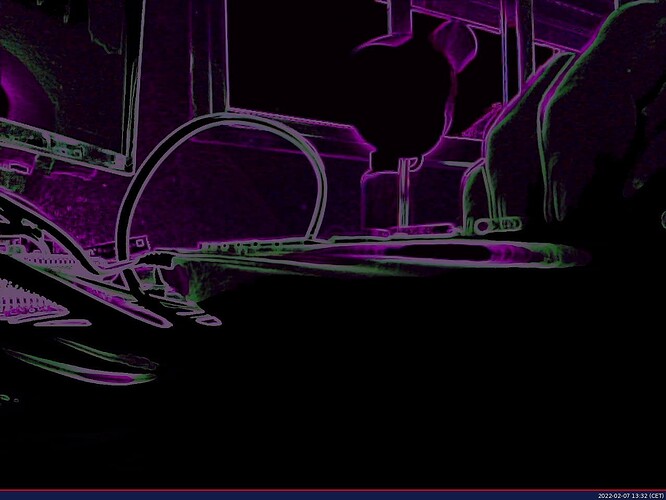 Since the camera can produce pictures, it means that there should be no problem with the hardware. I suspect that the firmware inside the chip is damaged and the picture is wrong.
You can try to update the firmware by following the link below.

Looking forward to your test results.

I’ve updated the firmware by following your instructions but it still works wrong.
It sometimes works well but the most of the time it fails.
What can I do?