I’m trying this example right out of the box, the only thing I’ve experimented with is the memorysaver.h file. Here are the configs I’ve tried:

Here is my connection configurationn 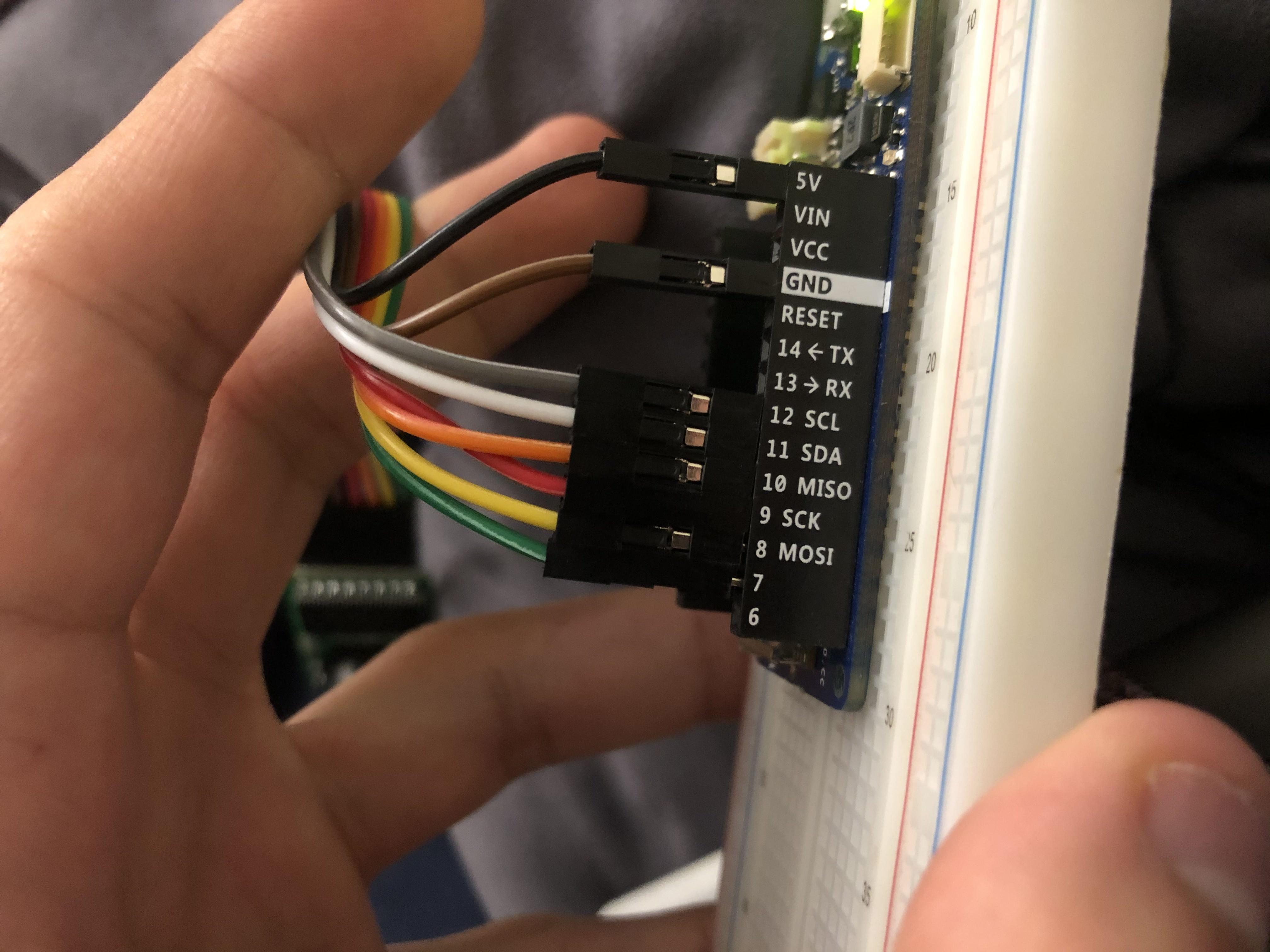 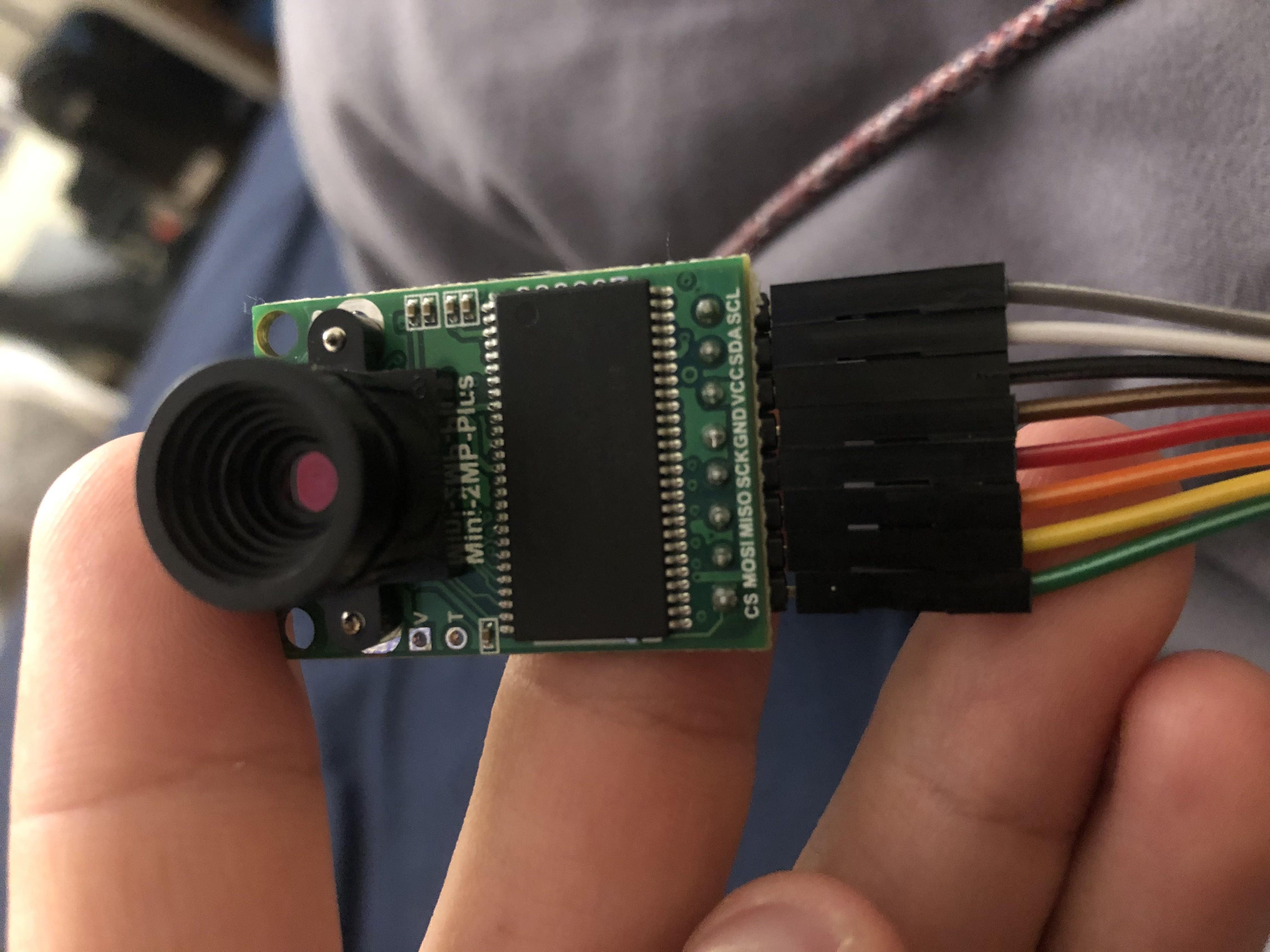 Any help is greatly appreciated 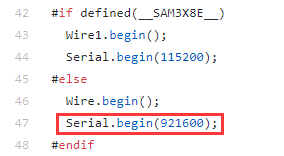 But the debug messages come out ok, do you still think it’s the baud rate? I have a Mac so l tried the host app on a Windows VM but then image came out black

Can you paste the complete serial output? Let me confirm the debug messages .

I inspected your debug message, and there seems to be no problem. As for the garbage output you see, it is actually image data, but the function used for output to the serial port is different. For the detailed difference, you can compare Serial.write() and Serial.print(). Using the host app should be able to display images, I suggest you test again on the corrected windows, not on a virtual machine.

I tried it on a real Windows machine and was able to get images. There are still some problems though. With single capture mode, the behaviour was flaky, the image would only come up sometimes. With continuous, the output was very slow and laggy, and even worse, the colours started changing. The image took on a green glow, then purple which is not desirable behaviour. How do I fix this. Also, how do I process the image on a client. As in, how would I get this image on a jpeg file on another machine (without SD card).

The frame rate is too slow is determined by the camera configuration and SPI and USART speed.
Sometimes the abnormal images are usually caused by the wrong data transmission, which may be the wire is too long, the SPI or USART speed is too fast.
If you don’t want to use SD card, you can only try serial port or WIFI to transfer images to another machine.